Golden State Warriors center James Wiseman has suffered a knee injury and is expected to be out the rest of the season. The injury came during a hard fall in Saturday’s game against the Houston Rockets. He exited after six minutes of court time and did not return. The Warriors announced Sunday that Wiseman underwent an MRI, which revealed a meniscus injury in his right knee. The team will undergo further evaluations on Wiseman’s injury and update his status “as appropriate” a they consult with doctors.

During Wiseman’s rookie season he’s averaged 11.5 points and 5.8 rebounds while shooting 51.9 percent from the field across 39 games. In addition to the latest knee issue, he also missed three weeks in February while recovering from a sprained wrist. 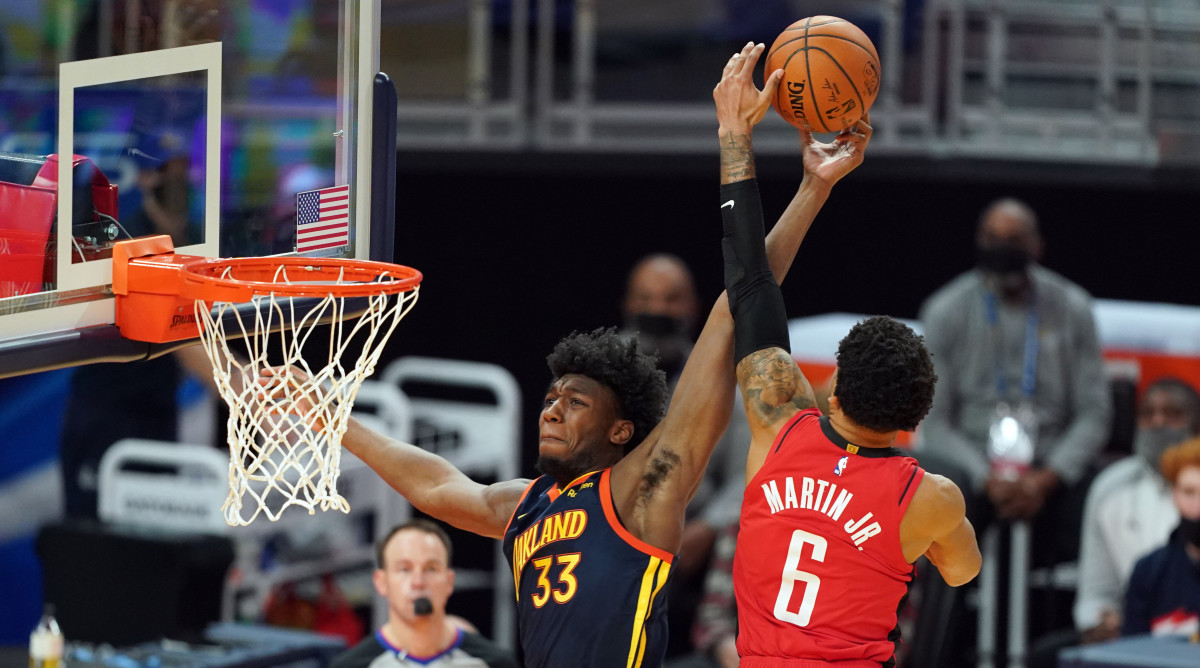 Via buff.ly
The Warriors are reportedly expecting to hear that center James Wiseman will be out for the remainder of the season after sustaining a knee injury Saturday.
04/11/2021 6:00 PM