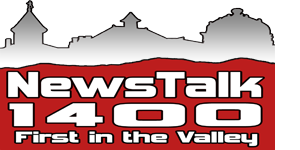 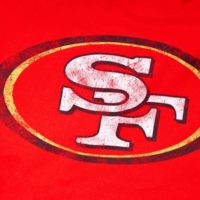 The San Francisco 49ers and linebacker Fred Warner agreed to a five-year, $95 million contract extension on Wednesday. Warner will earn $40.5 million in guarantees, making him the highest-paid inside linebacker in the NFL.

The 49ers finished last in the NFC West last season at 6–10 after reaching the Super Bowl in 2019.