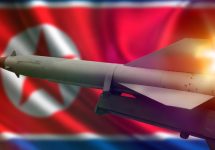 The US Air Force tested an intercontinental ballistic missile days after North Korea conducted its own ICBM test. It was not meant to be a response to the recent North Korean test on Friday. The ...Read more 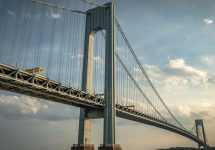 A potential jumper is on the Verrazano-Narrows Bridge during the Wednesday morning rush hour. The lower level of the highly trafficked, Staten Island-bound bridge is completely closed due to police ...Read more 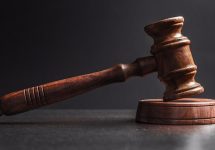 The Massachusetts teenager who took his own life after being persuaded to in text messages from his girlfriend has caused a stir in the legal field, and is posing problematic when it comes to ...Read more 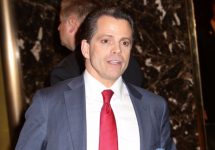 He Came and He Went: The Short Ride for Scaramucci

In record breaking fashion, financier, Anthony Scaramucci came and went as the White House communications director. After threatening “to fire everybody” he was let go ten days after ...Read more 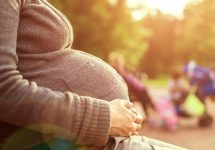 Detoxing While Pregnant is Now Safe

Due to the ongoing opioid crisis plaguing the nation, the American Congress of Obstetricians and Gynecologists said that detoxing when pregnant  thought to be harmful should now be considered. ...Read more 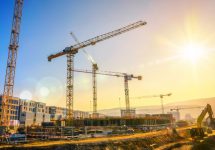 Jobs But No Sober Applicants to Fill the Spots

An Ohio factory owner proclaims she has blue-collar jobs available at her company, but can’t seem to fill positions because so many candidates fail drug tests. As a small business owner, she ...Read more 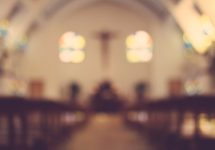 In New Haven, Connecticut, a single mother of four who sought refuge in a church to avoid deportation. Nury Chavarria, who is originally from Guatemala and has been living in the United States for ...Read more 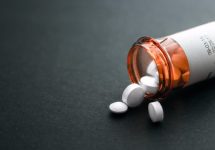 Should You Finish Your Antibiotics?

The argument that failing to complete a course of antibiotics could fuel the rise of antibiotic resistance has little evidence. In fact its quite the opposite, a group of UK researchers say that ...Read more 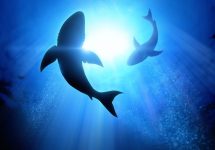 Boat of Men Drag Shark On a Speed Boat

A Facebook user posted a video of him and his friend(s) dragging a shark they found on a rope while the shark trashes through the waves. The Facebook user says the shark was already dead when they ...Read more