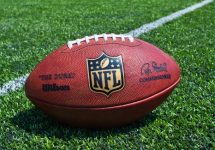 Day one of the NFL free agency has ended. The Texans rid themselves of Brock Osweiler and send him along with 2 other draft picks to the Browns, in one of the strangest moves so far, and so many ...Read more 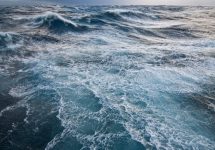 In a little over three months, Chris Bertish crossed more than 4,050 nautical miles of Atlantic Ocean. He’s the first person in history to make a solo trans-Atlantic journey on a stand-up ...Read more 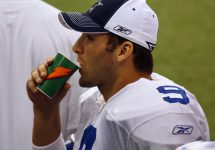 Tony Romo to be Released Today

The 14-year veteran, Tony Romo, will be granted his release from the team he spent his entire NFL career with, the Dallas Cowboys. Romo has a few options pending for the 2017 season including the ...Read more 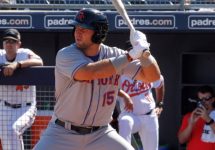 Tim Tebow made his Mets debut with two strikeouts, a double play, and a huge base running error. Though his double play did drive the tying run home, he still looked like a professional athlete ...Read more 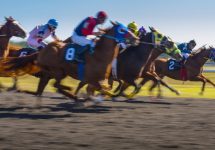 Prize winning racehorse, Blonde Bombshell along with a thoroughbred colt were stolen from their stables in Italy on Tuesday. The stable is protected by a security system, leading investigators to ...Read more 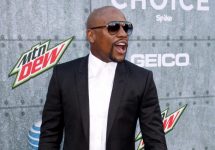 Floyd Mayweather taunts Conor McGregor, saying “sign the paper”, in reference to the long rumored fight between the pair. While it’s mostly just been back and forth on the ...Read more 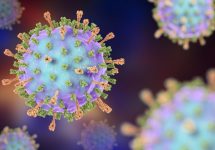 Bumps, Lumps, and Mumps in the NHL

The NHL has an outbreak of mumps, but this isn’t the first time they’ve had to deal with this infection.  The mumps is a contagious viral infection that causes fevers, ...Read more 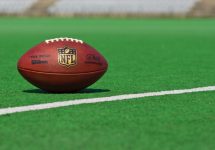 It takes more than just analyzing stats at the combine to select the best players, as the biggest decision maker for GMs and coaches is typically their gut feelings. With big decisions on the line ...Read more 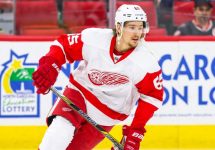 The youth of the NHL is taking over, find out who you should keep your eyes on this season. The NHL’s 25 best players under 25 Via www.foxsports.com A youth movement is taking over ...Read more 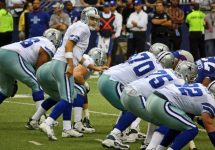 What’s Romo’s Future with the Cowboys?